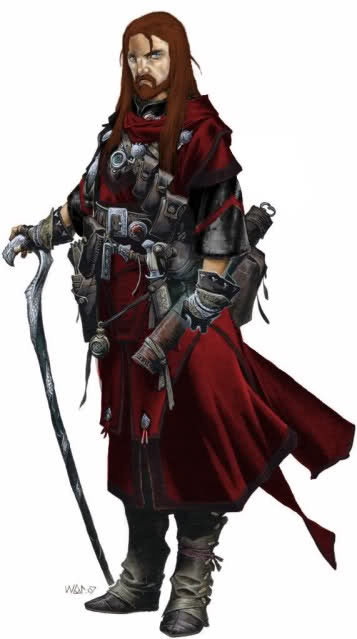 Hodi and Hari Oginson were born as twins, though as they grew up everyone noticed that they were different as night and day. Hodi was a grim magic user and Hari a fair archer. But love each other and protect each other fiercely, they did. As the sons of a fairly successful artisan in a smaller city, they had much freedom to spend enjoying and developing their skills. Hodi had a knack for understanding and manipulating the stuff of magic, while Hari had an inordinate skill with ranged weapons of all sorts. After they left their family home to find their way, they decided to go adventuring together, and they made a good team – almost as if they thought with one mind. Hodi used his skill manipulating magic to perform a variety of feats while Hari always stood near with an arrow knocked to protect him from any that might cause harm. 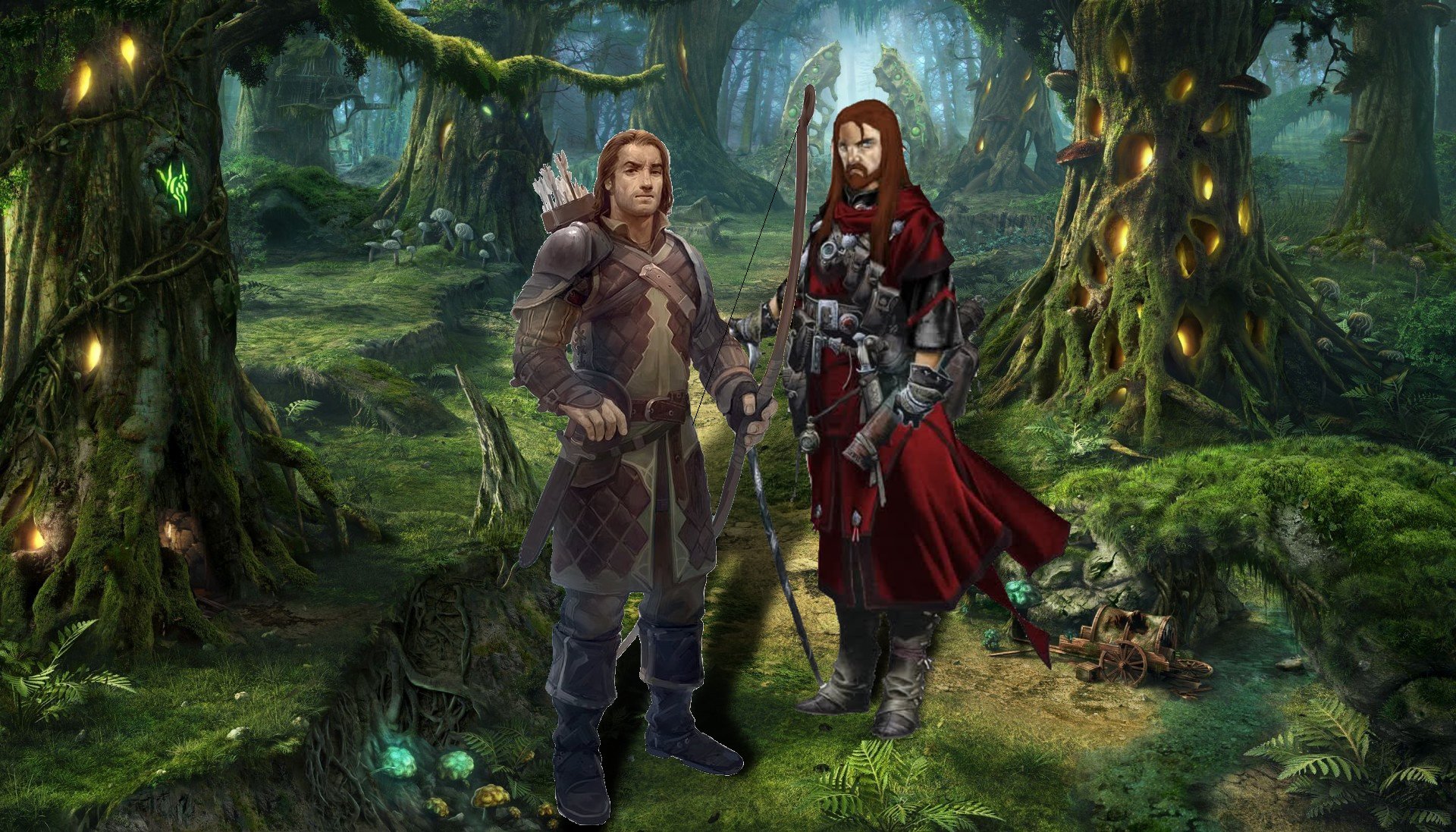 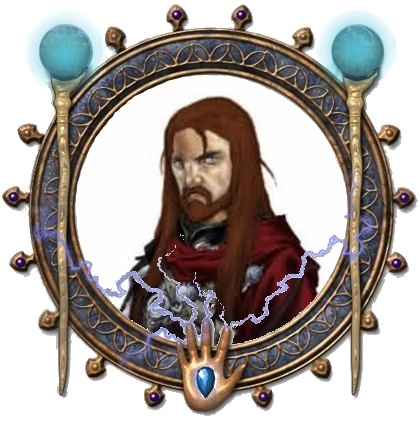