The negotiations with Brack continued as the harbor master tried to intimidate the party. Aihdan expressed his displeasure with negotiating under duress and being held hostage by Brack and his lackeys. The discussions continued over a glass of strong liquor provided by Brack. The party pushed back. Horimato explained that the party needed to be fully prepared for what lies ahead of them. Brack softened his position, returned Hoirmato’s medallion, and they shook hands on the agreement.
Brack Snagtooth, Harbor Master and Sailor 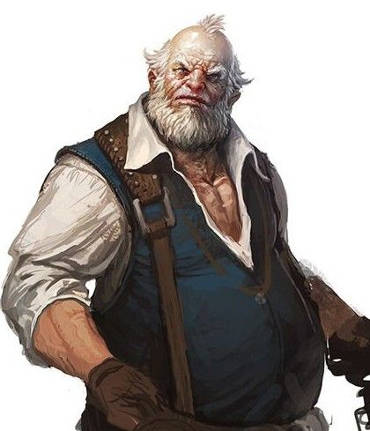 Brack explained that Shanty Town needed “Herman”, a locally named lake serpent who patrolled the Eastern shores of Lake Veyona to be killed. This would open the lake for more trade ships, allow refuges to move freely and without fear, and would provide an opportunity for the Port of Irusa to be re-built and re-opened. The port is of strategic importance to the Duke and allows for an aea to quickly gather troops and materials for a counterattack.

Port Irusa, was destroyed by the orcs as they moved quickly down the Ewar River. The port, town, and islands are now mist covered, disease ridden, choked by dust and fumes, and are populated by a variety of malevolent creatures including undead. Jarian, a Watcher and devote follower of Vanium the fearless is our contact and is located East of Irusa.

Tobbar, Captain of the Dire Gar

Tobbar, captain of the Dire Gar was quick to get the ship prepared for the short voyage.  The Dire Gar is a larger and faster ship with (2) ballista for defense. The trip to Port Irusa could take as few as 4 hours, depending on how favorable the winds are for the journey.

We posted watched on the ship and the ballistae were manned, while keeping an eye out for Herman. Barrels of pig parts were positioned as the stern of the ship to distract Herman with a meal as a last resort. The creature did not show as the ship south of port and then moved quickly north to East of Irusa.

The port area and island were showed in a mist/fog. Once on shore, Zanyr’s picked up some footprints and some obvious signs purposely built to direct us to Jarian. Jarian establish a full camp with above average accommodations and a fire for cooking and heat. Various wards were placed around the camp which provide a level of protection and alarm. The party felt safe at the camp.

Next morning the party moved into Irusa. Jarian mentioned the Norther Wall, the Cemetery, several areas with rocks placed in circles, a ruined temple in town, a temple on Anarchist island, and the docks and port area. The party decided to move towards the temple area on the west side of town. 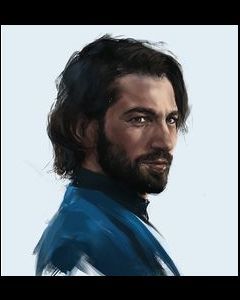 Jarian walks with a distinct limp, this occurred from a leg injury which never healed properly

Temple Ruins and Were Rat Fighters

The burned out temple has no roof and there are marshes areas around the stone edifice. Zanyr’r picked up some booted as well as large rat tracks and that’s when a group of were rats with multiple short swords attacked. 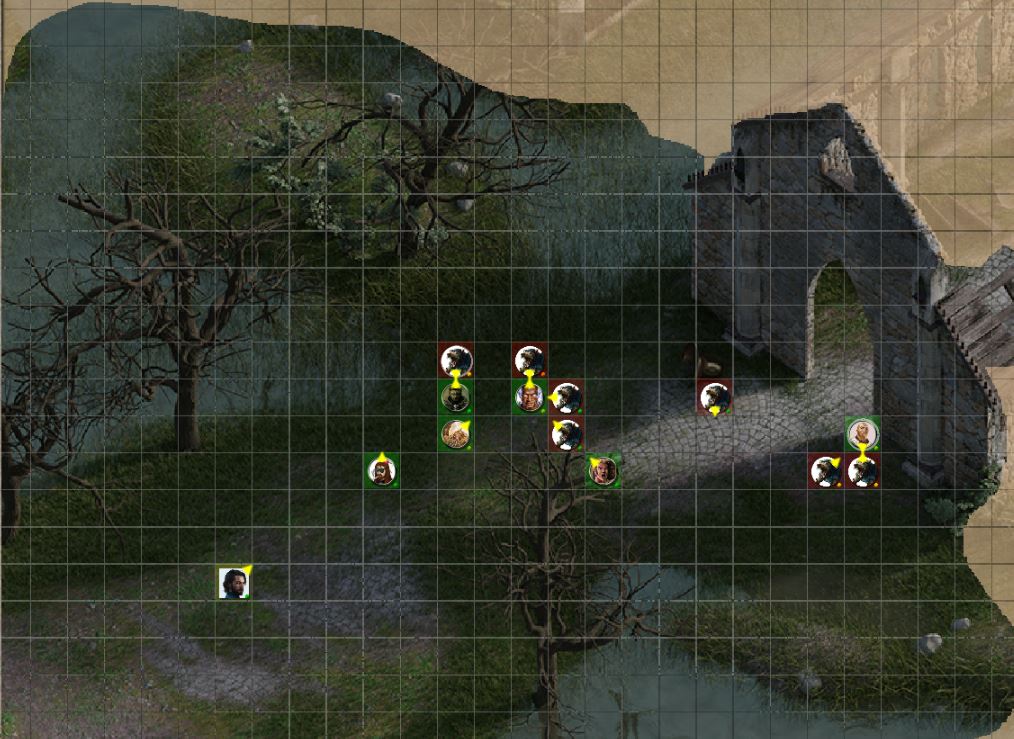 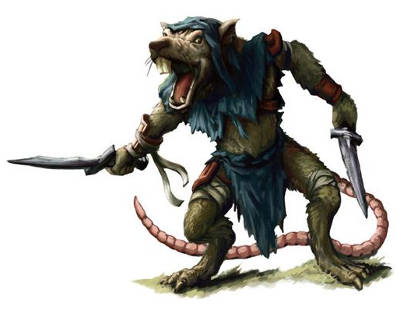